The work from anywhere idea can open up global hiring to build distributed or remote teams faster than ever. I want to share two stories with you – each from exactly opposite sides of the globe.

Discussions with a Brazilian Developer

So a few months back, I had met Guilherme in San Francisco where he was visiting some friends mutual to us both. He came across as someone extremely familiar with SF and some of his food recommendations absolutely matched mine.

Intrigued, as I usually am, I asked him if he has been around the place before. I’m glad I did as it opened a floodgate of conversation between us. Guilherme mentioned that he was in SF for six years in the past. He was working with a Series C funded startup as a Frontend Development Lead in his last job in the Two Embarcadero Center building.

He left it all and moved to his hometown Natal, Brazil (a city in the North-Eastern parts of the country). This move was to marry his high school sweetheart a year back. They got married recently and he is now living happily with his wife.

It was super exciting to know this and subsequently, I asked if he liked his work there as much. To this, he had a clear answer and said that he absolutely loved the work he was doing here in SF. Comparatively, the work in Natal wasn’t as challenging. However, it helps him pay the bills and live happily with his wife and dear ones post the work hours. He has accepted the trade-off as a reality for his life.

The story resurfaces in India

Exactly a month after this, I was visiting India during the Christmas break when I met my school friend Raj. He hails from Lucknow – a city in the heart of India. Raj has a prolific experience as a Machine Learning Engineer and can easily work with the likes of FAANG in the drop of a hat. In fact, he was working with one in the past in Toronto, Canada. A couple of years back he had to move back to Lucknow, India owing to ill-health of his parents.

While he was in Lucknow, he continued working for his employer for a year. He eventually gave up on the job because he couldn’t feel the same sense of connection working remotely. He missed in-person catch up with his teammates. Moreover, there was not a community he could rely on in times of need. He was getting a sense of being left out while the rest of his team would be gelling together. He wasn’t going out together with his team, celebrating birthdays, potlucks – the trivial things. All combined were, however, a big reason he valued the association.

He started further schooling with one of the online Training Institutes to learn blockchain coding skills and he aced that too. Now he is sure that he has to be in Lucknow, India and he would work remotely for some company. He is apprehensive of liking it for long. He strongly feels the sense of community wouldn’t particularly be there.

These two instances might seem very unrelated but at the base, they are tying down to a pertinent question in the recruitment industry – talent for any job requirement exists in abundance, just may not be in the location you might be looking at. If you are willing to expand the horizons you will get people suited far better for your roles.

These stories and many other such conversations have helped us realize that talent should be able to Work from anywhere on the most challenging problems suiting their capabilities. At the same time, companies shouldn’t miss out on candidates because they can’t build a community around an individual in all the cities of the world.

Work from anywhere. As an idea, what does this invoke? Freedom, flexibility, work-life balance, the world is my oyster, and perhaps many more? Generally speaking, all positive emotions though. Some of you might also think ‘remote work’. Directionally, you are right, but we believe there are significant impediments for remote work in its current form to truly revolutionize how people work. In fact, the very term ‘remote’, meaning distant and detached, is oxymoronic to a future of work where physical distances have no bearing on how connected distributed teams are.

At kaamwork, we have one simple mission: Companies hire anywhere, talent can work from anywhere; kaamwork makes ‘anywhere’ work! How we do that –  A free platform to truly democratize finding the right person for your role, regardless of their physical location – and then more importantly, sustaining the engagement and sense of connection while working together. 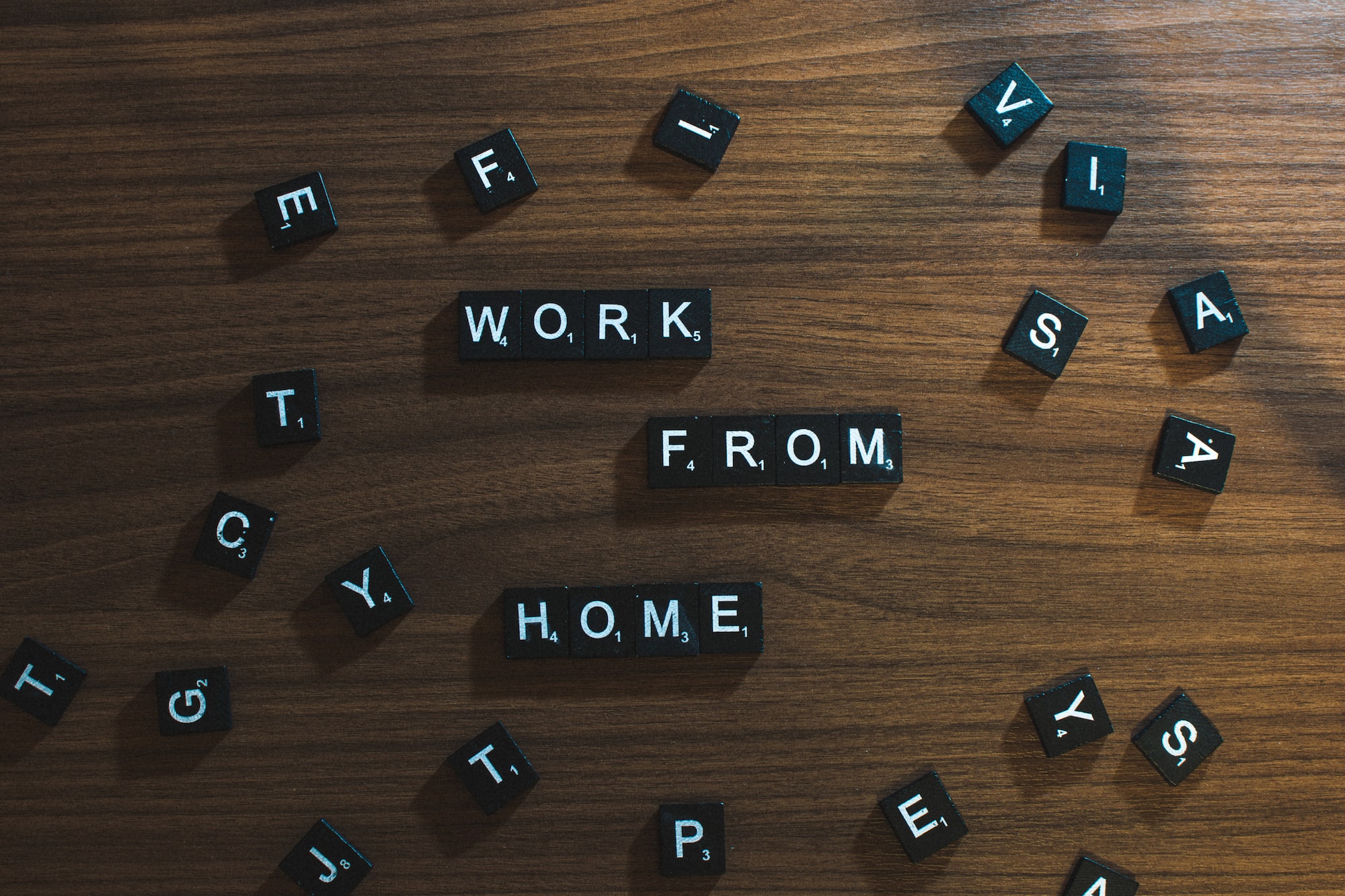 In a formidable turn of events, most people have been confined to the limits of their own quarters over the last few weeks all over the world. For people who

Upfront disclaimer: I am building my startup globally at WeWork locations. WeWork is also a user of the kaam.work hiring platform. It’s a brutal world out there. When