Remote working is becoming mainstream even when you argue that COVID has forced it. I have always thought of 'remote' in its classical definition sense—something faraway or disconnected. The term doesn't work when folks in the same city are hyper-connected through tools like Zoom & Slackand get together in the office only once or twice a week.

Why we need another term for 'remote' in ‘remote working’

Understand by three simple steps why we need a replacement for the term 'remote' in ‘remote working’.

Step #1: Look up 'remote' in Webster. This one, I've already done and below is the output.

Step #2: Now think of the common usages of the term 'remote'.

Examples: 'the mobile network is not so good in remote areas', or 'there is a remote possibility of this happening'.

Step #3: Now, juxtapose 'remote' as used in common parlance above to remote working.

Hope you're getting the gist of where I'm going with this. When I interact with senior leaders and hiring managers, the roles that get defined as 'remote working jobs' seem to carry the remote definition hangover with them.

Friction associated with the term 'remote'

A job can be termed as 'remote' when it is transactional enough, the set of requirements are defined upfront, and there isn't much back and forth needed. The term carries friction. Now, how do you remove friction from something that is inherently resistant as apparent in the very definition of the term used to describe it—'remote working' jobs?

The answer is that we need a new term to describe distributed or remote employees or teams wherein folks may or may not be physically co-located. Let us understand what Airbnb did.

Take the concept of staying in someone else's house instead of a hotel while vacationing. If you're like me, the very idea of staying at someone's house is cringy, especially if you're taking a break and wanting to get away from your home environment. But what did Airbnb do?

Airbnb used three layers that lead to the creation of a new concept for homestays in the hospitality sector: (1) technology, (2) execution, and (3) right timing.

Airbnb proved that technology doesn't always have to involve a breakthrough in the classic definition of the term. It used the web interface for beautiful images, collated global supply and demand, and created an easy interface to talk directly to the host. These were the simple levers that went a long way in removing the perceptive friction around not knowing what to expectwhile staying at an unbranded, not-as-professional-as-a-hotel place.

Execution has been decentralized to the platform participants. The hosts now have locks with codes to check-in conveniently, support mechanisms during the stay, and welcome folder with wifi & other basic amenities. Thus, removing the friction caused by the absence of hotel functions like concierge, reception desk, housekeeping, etc.

There is a theory that Airbnb's timing was serendipitous with the post-Lehman crashwhere people had lost jobs and were seeking sources of additional income. I have never believed that you can time the 'perfect timing'. You build the right product or service that creates value, and the timing will help spruce the market adoption, not be the reason for it.

Most importantly, Airbnb combined the above simple levers to create a new term—experience, which solved the 'stay at someone's home' friction hangover.

Sometimes in life, the root-level friction becomes the anchor-point for how you perceive a concept or idea. Airbnb successfully leveraged technological innovation and excellent execution to create a new concept that repackaged and transformed the resistant 'stay at someone's house' concept.

The way work is evolving, and because of the significant global demand-supply mismatch for skilled roles, hiring from anywhere in the world is becoming a viable reality. The concepts of remote employee and remote working are becoming more and more mainstream. And we can't be terming such global teams as 'divergent' or 'aloof'.

The teams need to be woven in the same cultural fabric and integrated seamlessly to work together organically, and not in silos.

Let's think of the technology innovation, execution delivery, and a new term to open up the idea of hiring and onboarding the right talent, regardless of where they're located.

Upfront disclaimer: I am building my startup globally at WeWork locations. WeWork is also a user of the kaam.work hiring platform. It’s a brutal world out there. When 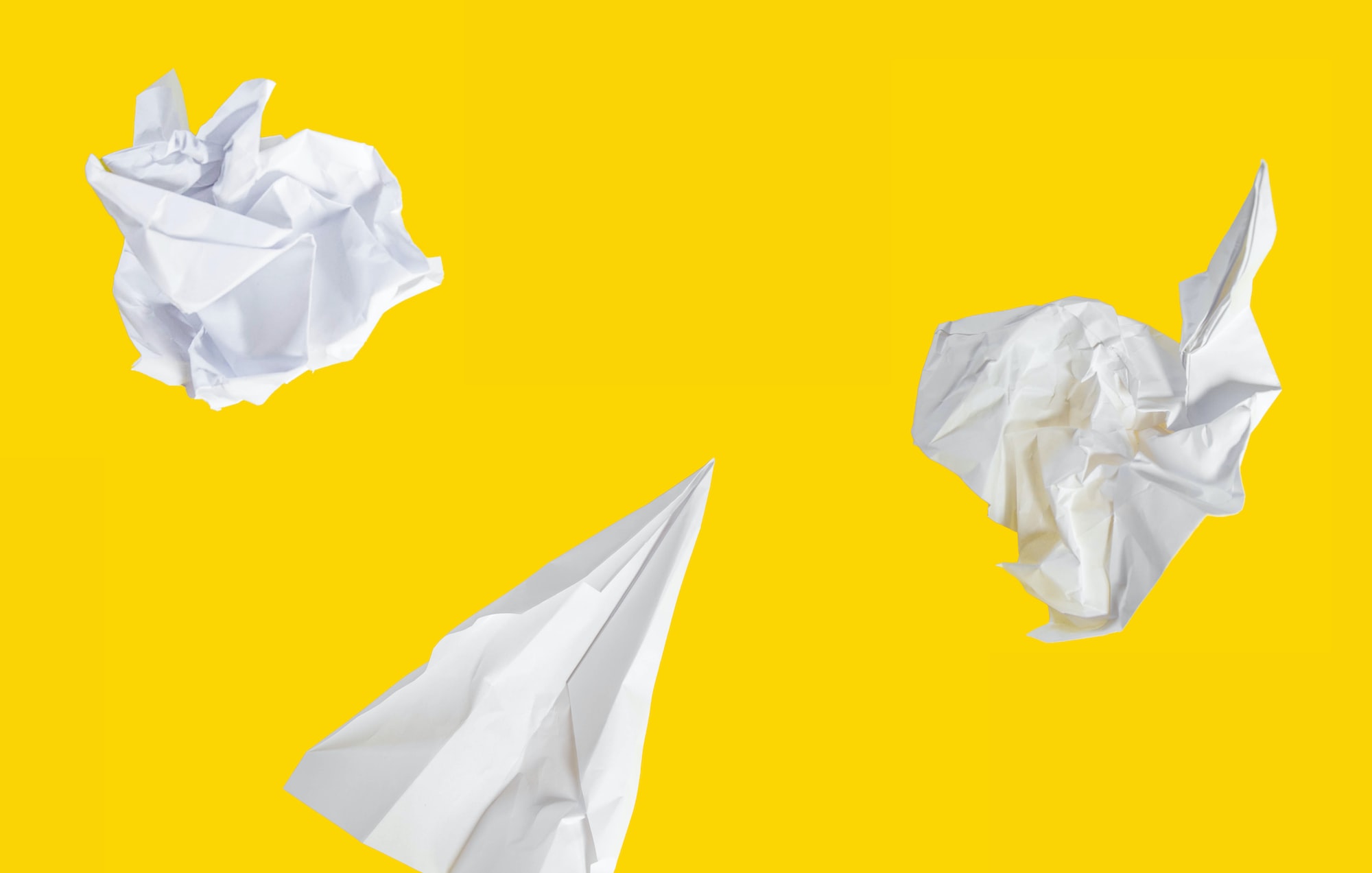