What are things that come to mind when you hear ‘remote’ in context of the workforce? If you are in the positive corner, buzz phrases like ‘future of work’ or value propositions like ‘work from anywhere’ or even some stories like ‘oh, that company is 700+ people and fully remote – they have people working from all parts of the world’

If your perception is not so positive, concerns like ‘how do I trust someone remote’, or ‘remote is cool and all but its not for us – we think being close knit, all together is more productive’ or ‘remote is fine if its non-core work or something a contractor or freelancer can do’

Before I go further – two short anecdotes: in my previous life while doing due-diligence for a mid-sized asian pharma company with assets in Europe, we visited their Brussels office – was a small, ~800 sqft space with a total of 3 employees. To set background context, the year was 2004 and ‘remote’ didn’t really exist as a concept then. Conference calls were through archaic dial-ins (or feels like that today in the Zoom era) and going into a new country meant that you needed an ‘office’ first. The three employees – 2 market research and 1 sales – connected with their counterparts in Asia once a week to set work targets and align on aspects like research feeding into manufacturing, etc. but for the most part, operated autonomously as a ‘team of 3 in the Belgium office’. If you talked to the management team in Asia, they’d proudly say ‘we have an office in Belgium’.

Now contrast this to 2018; we built a technology squad of 6 team members in Mumbai (out of a Wework) for a mid-sized German printing company. We did this because it was getting increasingly difficult to find good talent in Germany to deliver an important strategic project under a time clock. These guys were on sprints over video calls with tech teams in Germany everyday, the CTO from Germany would travel once a quarter to spend a week with them, and the pace of work delivery after the initial few weeks had picked up to almost the same as if these guys were in Germany. Yet, the CTO would refer to this squad as a distributed or offshore or remote team.

In my mind, if I draw a bridge from 2004 to 2018, what would it take for the CTO in Germany to think of his 6-member squad not as a remote team but colleagues in an office in Mumbai? How and when would he say ‘we have an office in Mumbai’?

It is that exact question that I personally think we need to answer for remote work to really take off – if you could overnight setup an ‘office’ in a place where it is easier for you to find the right people for the work you need to get done, then your emotional mindset is rooted in the positivity of ‘opening a new office’ as opposed to the concern of ‘how will i make a remote team member work’.

You could argue I am trivializing and is not merely psychological – there are physical things that need to be in-place for someone to feel its their office and doing it overnight might sound like a stretch given you need your HR to help recruit and manage steady-state needs, your own infra teams to setup IT accesses, etc. among many other things. Agreed! But for a second, assume it was possible to get all the physical elements in place just like you would in your own office and magically, it could be overnight as well – isn’t the positive emotion of opening a new office fundamentally different from hiring a ‘remote team’?

What do you think? 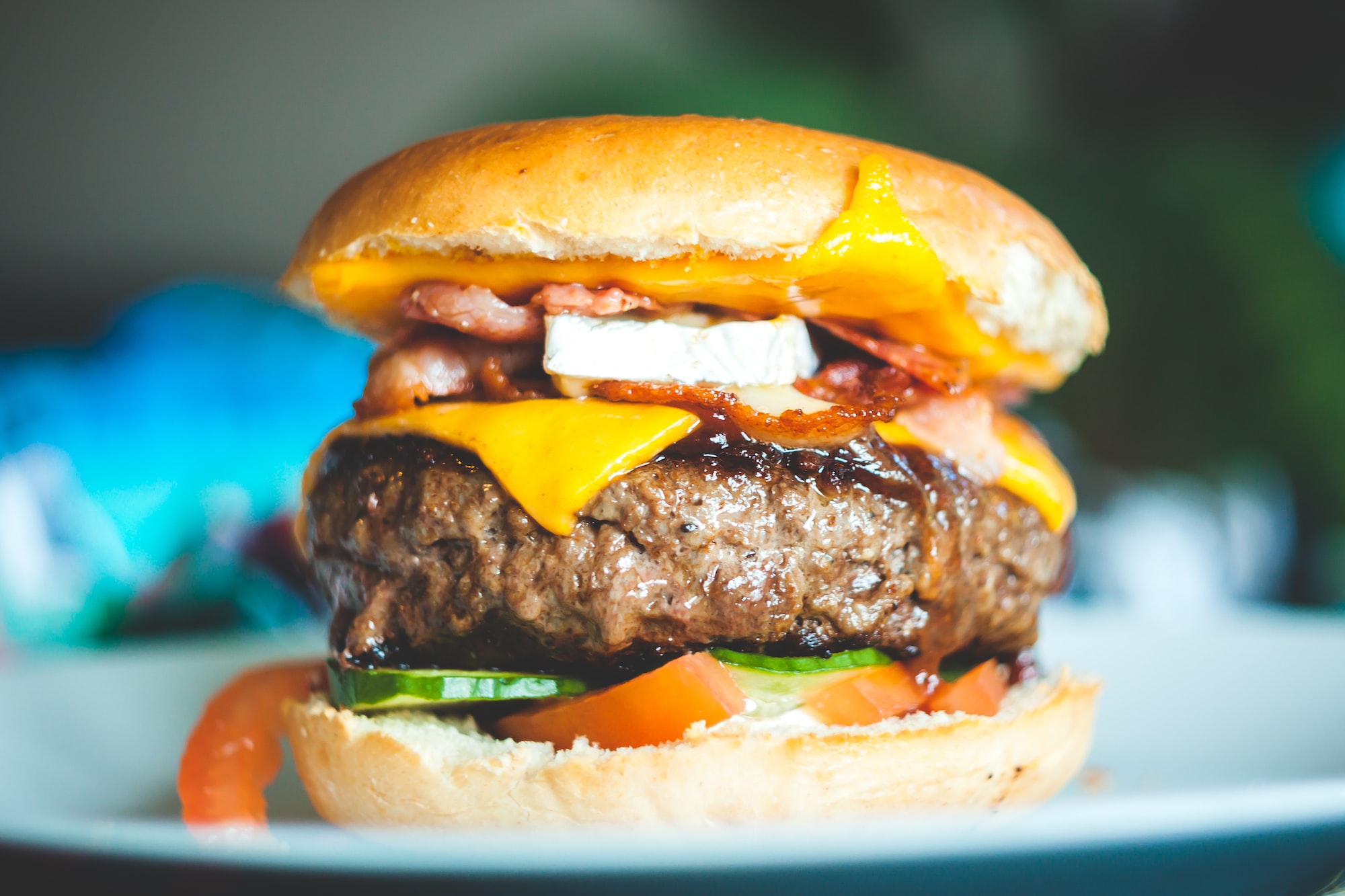 As teams get more distributed and diverse, language and communication styles as rooted in individual cultural contexts need proper translations to avoid and confusion and misinterpretation. The year was 1999

So this is a tricky topic and every time I start writing about it, I stop mid-way. This time, I hope I can gather the courage to go all the