As teams get more distributed and diverse, language and communication styles as rooted in individual cultural contexts need proper translations to avoid and confusion and misinterpretation.

The year was 1999 – yes that year when the whole world was panicking about the Y2K event – do people even remember that or am I just tool old now? Anyways, I was 17 and in Bloomington, IN to pursue my undergrad. I had never traveled outside India until then and of course, everything about the US was quite overwhelming for a teenager from Bombay!

Believe it or not, McDonald’s was pretty cool back then (even though it did not have the now globally popular McVeggie). I remember walking into the restaurant and being overjoyed to see ‘cheeseburger’ on the menu – overjoyed because I was vegetarian back then and cheese sandwich (basically the ‘grilled cheese’ equivalent) was my personal favorite dish. After waiting in queue for more than 10 minutes, I took the first bite and something felt funny.

Of course I was the dumb one to not know that a cheeseburger is America’s favorite everyday ‘beef’ burger. Couldn’t I ask before ordering? Looked at the image carefully? Forget that I was vegetarian, for a Hindu to eat beef is like a religious sin! I mean people get killed, literally!

I recall my cheeseburger story to demonstrate the overriding nature of our own assumptions and perceptions over simple logical actions when in relatively newer or alien  environments.

If we truly want to build a distributed and connected workforce, we have to build bridges to help people understand each other’s fundamental human basics,  which then stem out into assumptions and perceptions and drive a lot of our behavior.

To pick a basic and simple cultural bridge example: the word ‘doubt’ in an Indian professional meeting context simply means ‘question’ – so if someone says ‘I have doubts’ after a project or task has been discussed, they are are simply saying ‘I have questions’ – for someone in the US, however, the word ‘doubt’ has a wholly different connotation – in fact, doubting something might even lead to implying a lack of faith or belief in the project itself! The cultural setting can make the difference between the reflect-question from being ‘oh – that’s a good point’ vs. ‘‘what do you mean you have a doubt’ – each with directionally quite the opposite impact on the outcome of the meeting!

Sounds trivial on face value but add up all such little examples and you begin to see the compounding nature of such misinterpretations. We try to address such basic cultural translations through what we call the ‘global-readiness’ training – this is not training in Python or communication skills – but rather awareness of cultural bridges to help accelerate smoothness in a working relationship.

If someone had told me cheeseburger = beef, I could have avoided strong a life-threatening and almost religious sin.

Are there more cheeseburger doubts you can think of? 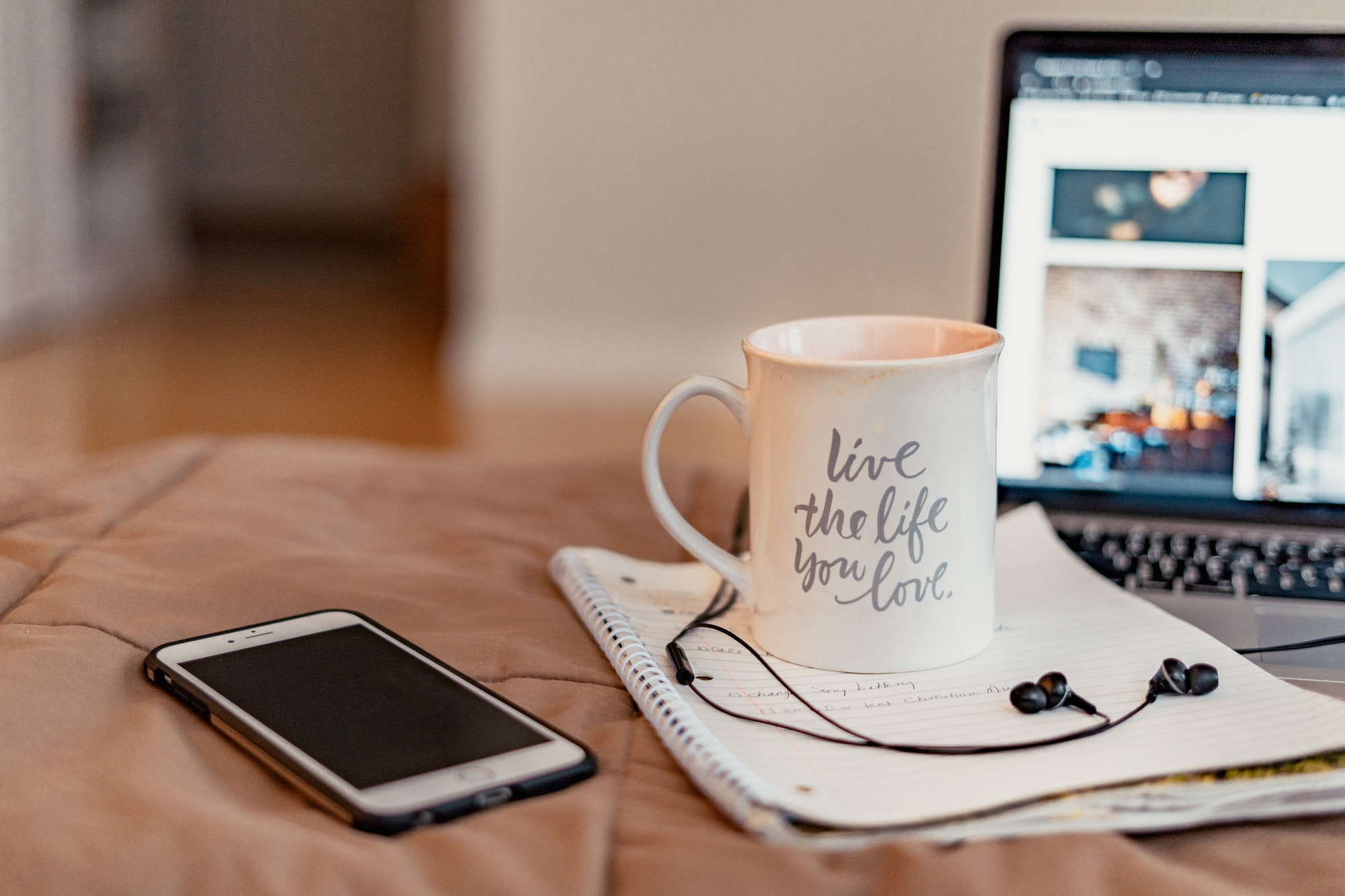 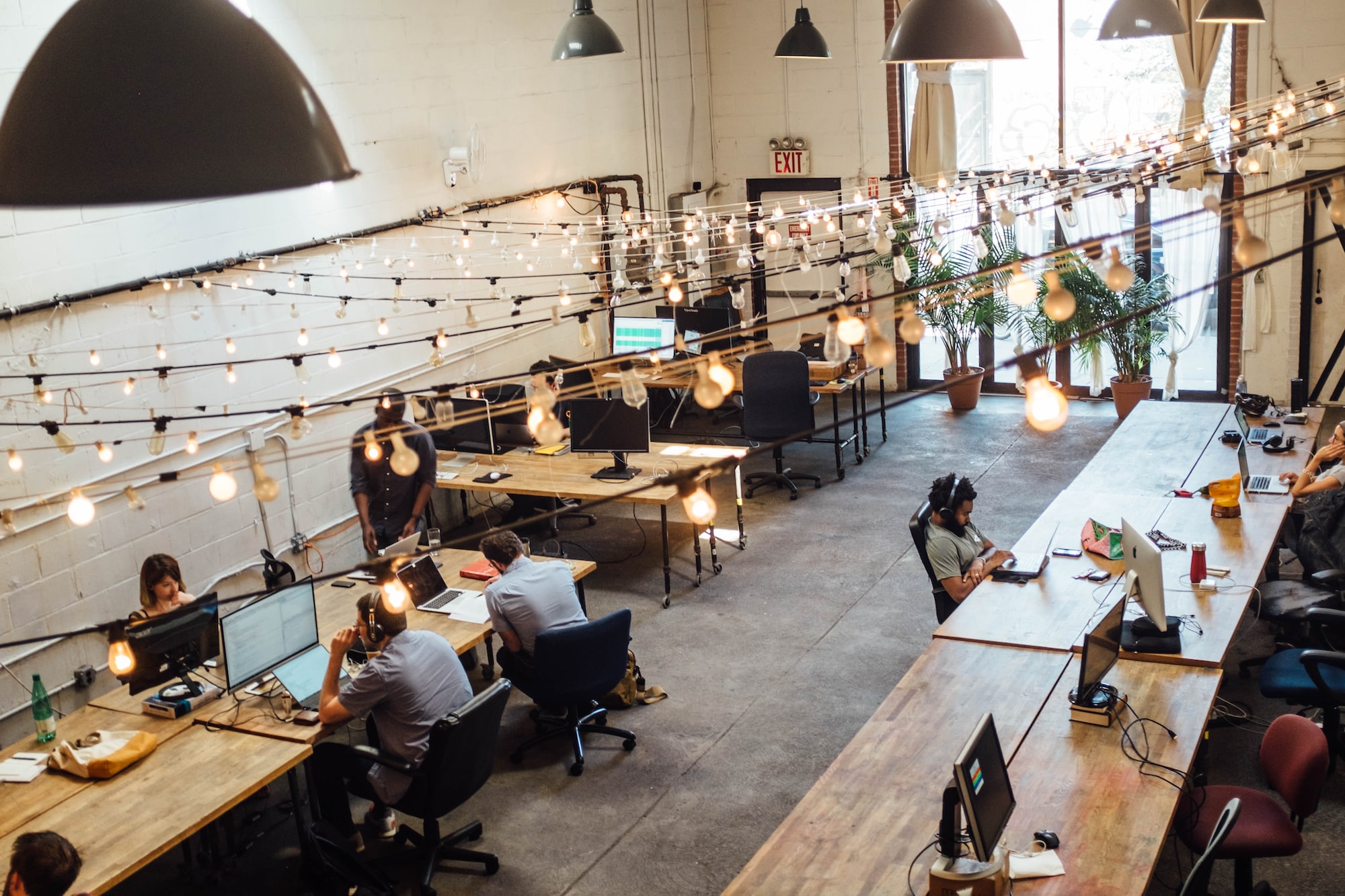 What are things that come to mind when you hear ‘remote’ in context of the workforce? If you are in the positive corner, buzz phrases like ‘future of work’ or