Let me set some context: while helping build distributed or remote teams with talent  in India for multiple global companies in my previous role; my starting point was 'setting up the right process is key to building trust and credibility'.

Now I have to admit: wasn’t natural for me to think ‘process first’ as an entrepreneur at heart but how else do I transparently build confidence in what we were doing locally for people who have never visited India and are in some cases, terrified by the very idea of remote talent in India? Having detailed descriptions for our Finance and HR processes was also a matter of pride for our local functional leaders in these domains – it was sort of like a ‘show-off’ platform for what they could bring to the table. Plus, Indian functional leads wanted the global managers to empathize and appreciate the complexities in India and how they would buffer all this away.

So far so good then.

But let me share a detoured story: I recently went sky-diving – now I was terrified of the idea but was sort of coerced by friends accompanying me. The first thing they make you do is go through a long session explaining the ‘process’ and what we need to be careful of: postures, signs, emergency measures, etc. Friends who were all enthusiastic about this so-called adventure were just meandering through the session but all I kept thinking about is what would happen if the parachute doesn’t open! I asked the most questions, and also questioned the waiver form which basically said that the sky-diving company was not responsible if I died – I mean seriously? Can I sign my death warrant?

The process in the sky-diving experience is meant to build credibility with the diver so you can get the confidence that all is safe but because I questioned the very concept of sky-diving, the process was an opportunity to delay further and try and actually find some excuse to get out!. It’s because of my friends that I eventually divided but it’s almost certain that on my own, I would have never gone for skydiving and even if I did end up there for whatever reason, would have punched holes in the ‘process’ and bailed out.

Back to my experience of building the talent pool: I started noticing a trend very quickly on our calls where detailed off-the-shelf standard Indian processes were constantly challenged and questioned by our global colleagues and clients – the local leaders would easily get frustrated and the global managers kept delaying their hiring decisions.

Ironically and just like in my sky-diving story, the process was serving the exact opposite purpose than what it was meant to: it was giving someone an excuse to delay or quit as opposed to building confidence.The fear of the outcome (what happens if my remote teams in India can’t deliver) was the core disease and poking at the process a mere symptom – no matter how hard I tried to make the process perfect, I was curing the symptom and not the disease.

Now the outcome of the skydiving experience was great – and I was convinced about that because I could see people coming out of the experience jumping with joy and describing it as exhilarating, once in a lifetime memory and all that good stuff. It’s also very true that I went primarily because my friends were with me.

We did the same exact thing in my talent pool venture: right at the beginning, our equivalent of friends were a couple of respected champions on the other side who were willing to take the risk of hiring remote teams in India – we focused on ensuring they were successful in this engagement and could then become the India cheerleaders for others. Once we got a few more to jump onboard after the initial two champions, all the new prospective managers were first introduced to these other existing managers who had great experiences, equivalent to the people coming out of skydiving experience.

By focusing on the outcome, we made the process a by-product that everyone embraced because the outcome was so good. When I go skydiving again, which I very much intend to, I will still have to go through the process but my focus will now be on the actual thrill of the activity itself (outcome) instead of entangling myself in the process.

Therefore, focus on the outcome to make the process more relevant!

So this is a tricky topic and every time I start writing about it, I stop mid-way. This time, I hope I can gather the courage to go all the 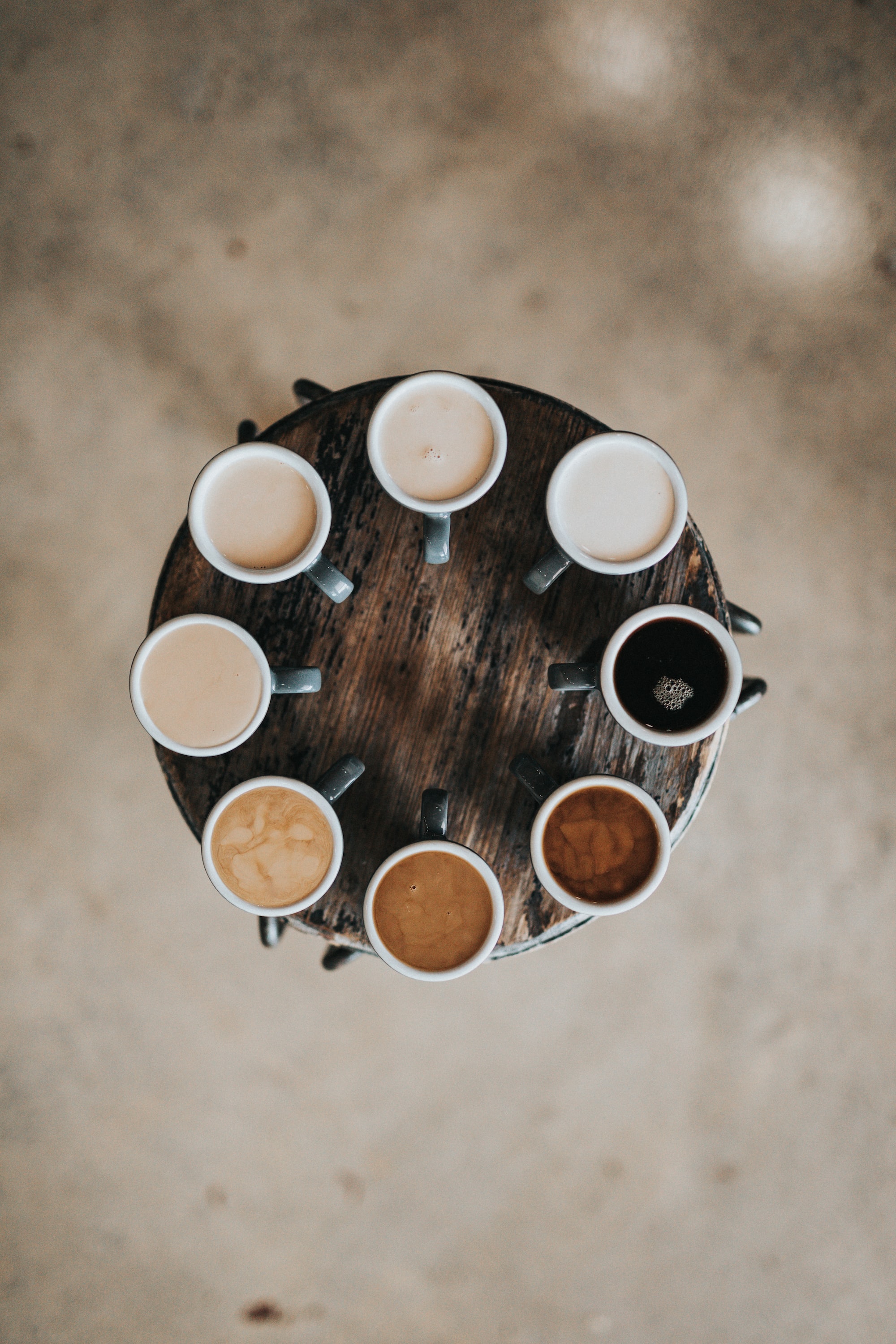 I had coffee recently with an applicant to kaam.work’s data science jobs marketplace — her name is Helen. Helen’s profile was typical of our applicants: late 20s, degree